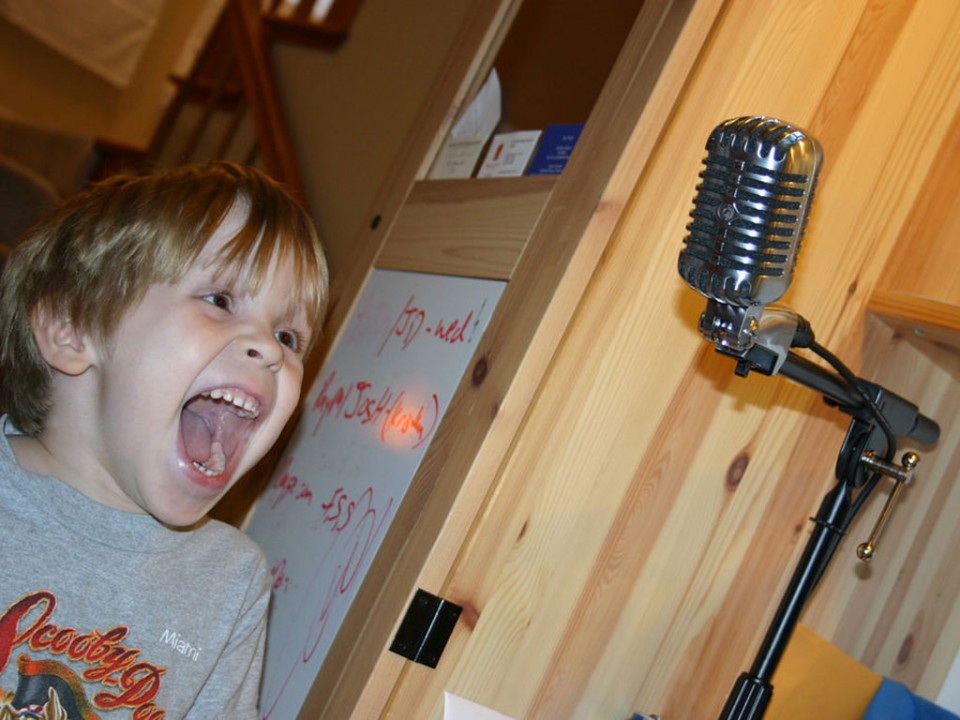 Myth #1 – You need an iPod to podcast In theory you don’t really even need to own an MP3 player, let alone an iPod. Podcasting gets it’s name by combining the word iPod with the word Broadcasting. The concept is that you are “broadcasting” to an iPod, but you are actually broadcasting to any MP3 […] 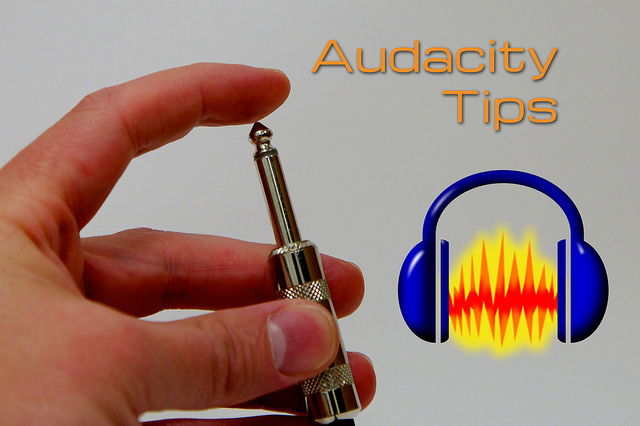 Import Audio – File > Import > Audio… – Or you can drag the file into the Audacity Window. Playback – Get used to using the Spacebar for Play/Pause. Also, if you have a keyboard with “Home” and “End” key they will transport you to beginning and end of projects. Otherwise click the mouse in […] 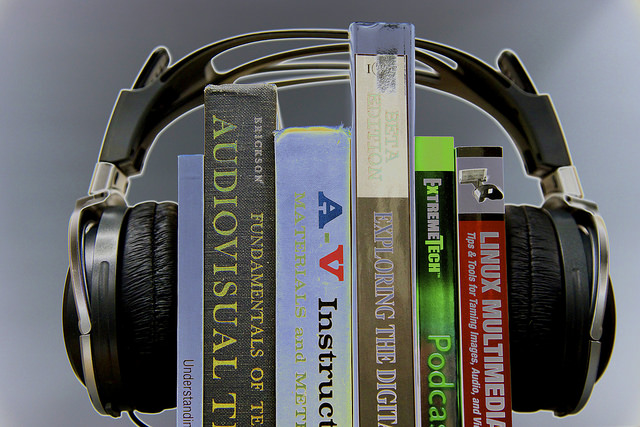 Audacity – just go get it! Audacity Tutorials – From the Audacity Wiki, some basic tutorials for using the program. We have a few Audacity Tips to help beginners with using Audacity. Oral History in the Digital Age – A fantastic resource for both audio and video projects. While the title refers to Oral History, […] 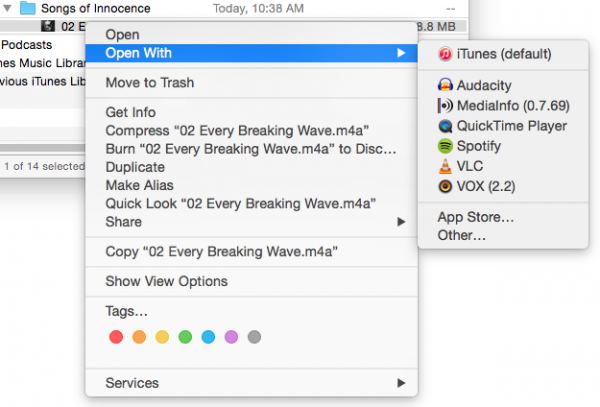 In order to play digital audio files you need to have a player program installed on your computer. Most people think of iTunes as the player of digital audio files. However, QuickTime on the Mac, and Windows Media Player on the PC are also available to play most audio files. There are lots of other player […] 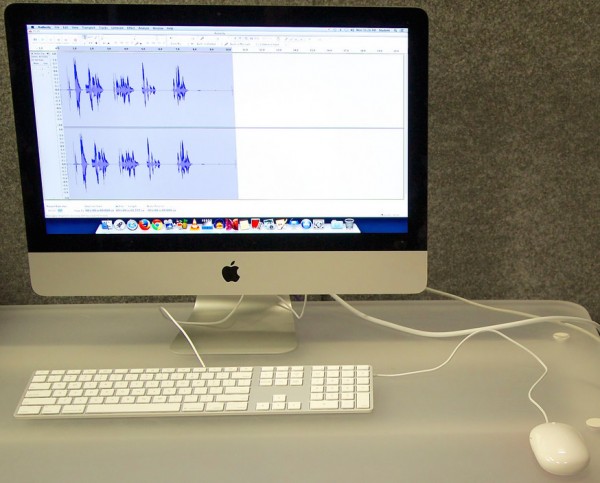 There are many software programs that will allow you to edit your digital audio files. One of our favorites is Audacity, a free program for both Macs and PCs (and Linux). With this editing software you can manipulate the audio file and do things like take out gaps of silence, cut and paste sections of a […]

In the Editing section we presented an audio file named “hello.mp3”. The sound plays for about a second and a half. The file originally was recorded at CD quality, and it occupied about 300kb (1/3 of a megabyte) on the hard drive. A similar five second sound file at CD quality would occupy almost one […] 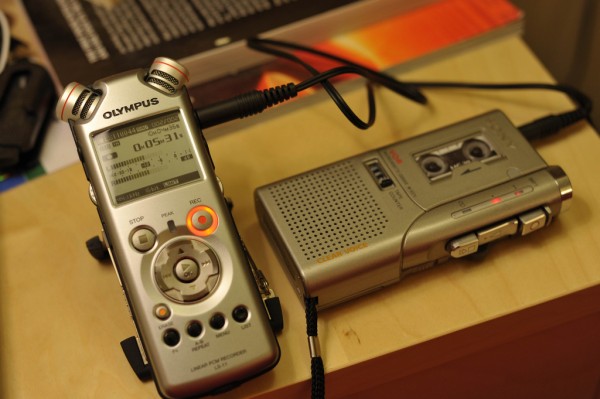 The basic recipe for digitizing audio on your computer is: Ingredients Computer with an audio input Audio/Sound Editing software Audio Cable Hook it up, start the software, and begin recording. Oh, how we wish it were that simple. You could use a setup like the one pictured above – connect a tape player to a […]

Audio can come in one of two forms, analog or digital. Recording audio at this point in time is generally done using digital technology. If you would like to make an original audio recording, you can use digital audio recorders which are available to record onto memory cards that can be immediately read by a […]