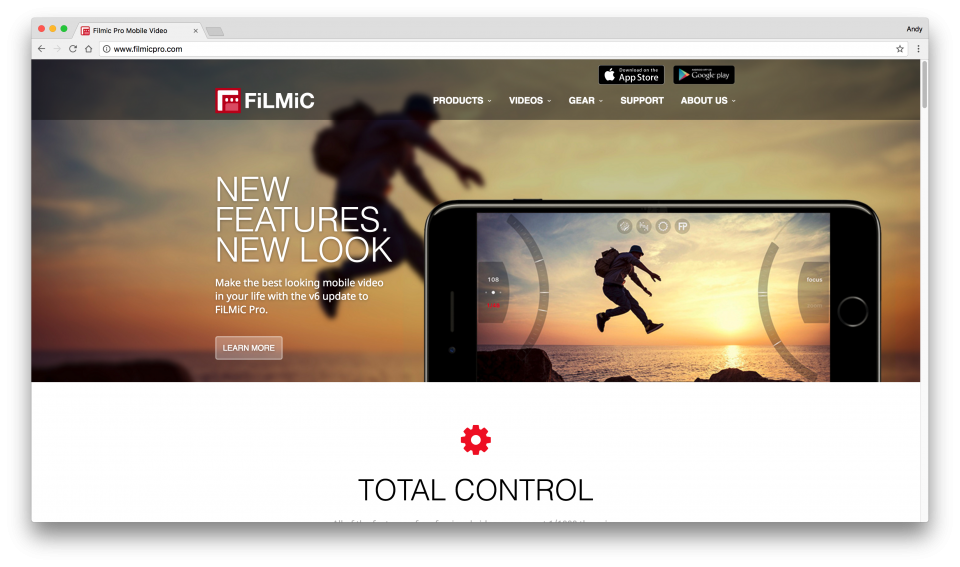 If you’ve ever thought that an iPhone has a “nice” video camera, but you could never make a high quality film with it, then you haven’t seen Tangerine or The Painter of Jalouzi. Both of these films were made using an iPhone, albeit with some high quality equipment and accessories. However the iPhone was the device […]

I Need That Lecture Video Online Right Away! 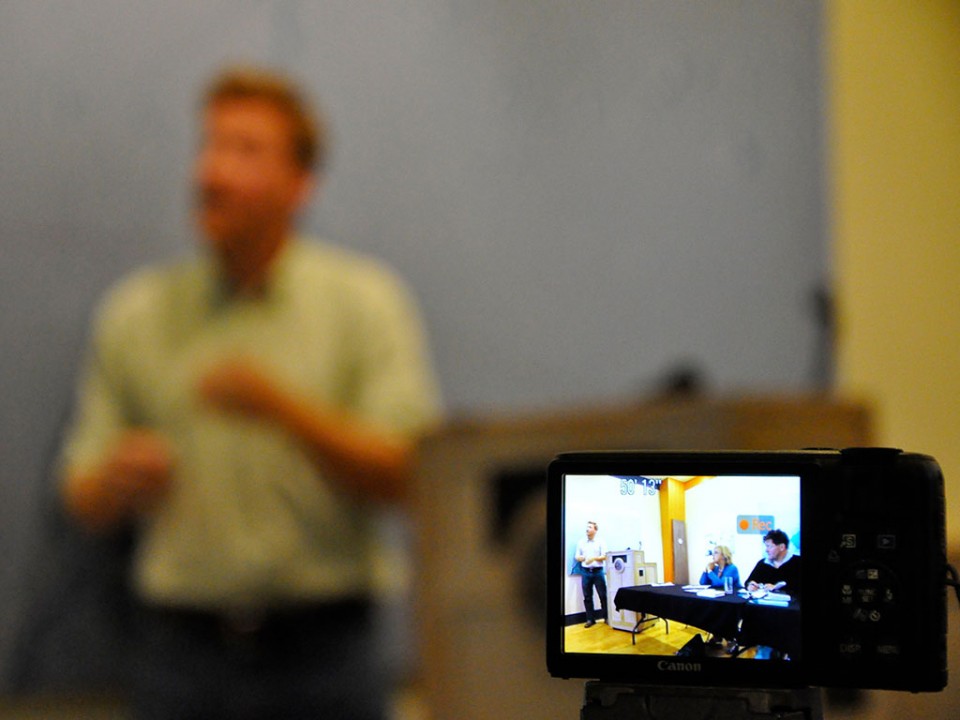 So you went to your university’s media services department and checked out a camcorder with a tripod. You want to put a lecture or presentation that you recorded up on YouTube for those who weren’t able to attend. You just pressed stop on the camcorder. Now what? This article assumes some familiarity with your computer’s operating […]

Step #1 – Shooting your video: We’ll assume that you have already shot the video for your project. However, YouTube has some good resources for shooting video, using lighting, and getting good sound. An alternative to using a video camera is recording video with a webcam, which is part of YouTube’s help pages. Using a webcam gets your video directly […] 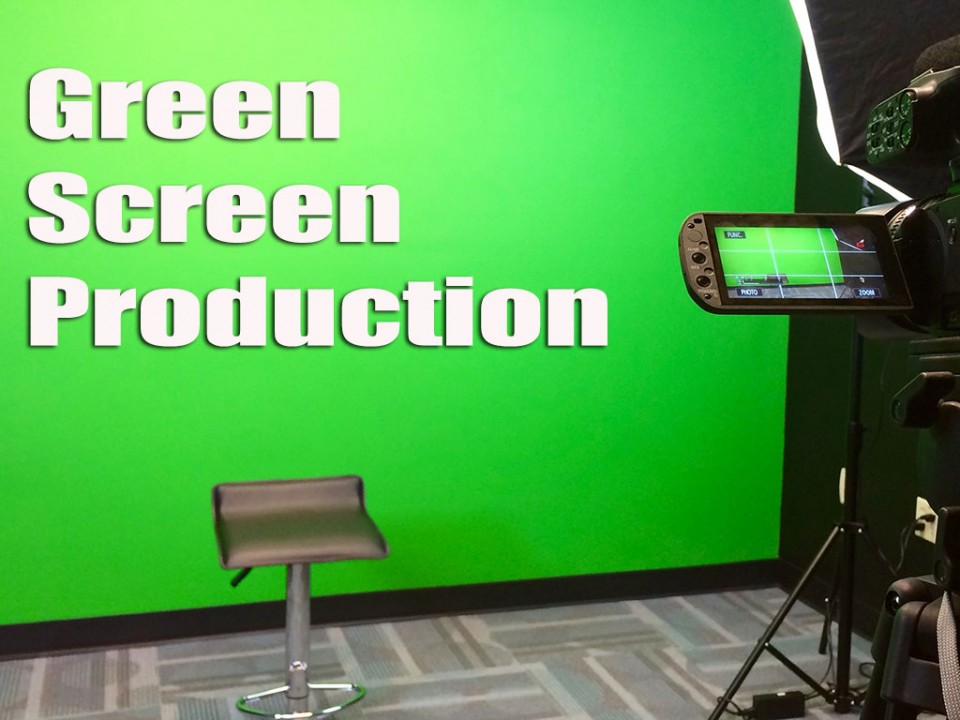 You may have heard the term “green screen” in terms of its use in video production. Shooting video in a room with a green background, either a wall painted green or using green fabric, will enable an easy way to create a virtual background behind the “talent”. The green screen technology known as “chromakey” is […] 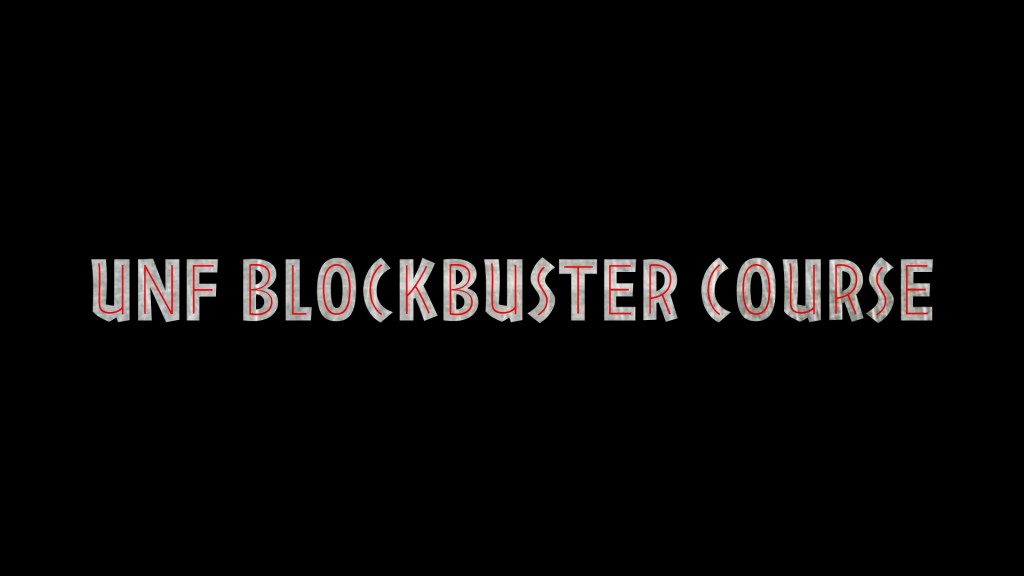 The Chronicle of Higher Education featured an article on the increasing use of Course Trailers (April 2015). It’s the idea of doing a course introduction video as if it were a movie preview such as those you see before the feature film in a movie theater. While to some they might seem gimmicky, they could instead […]

What to Look for in a Camcorder 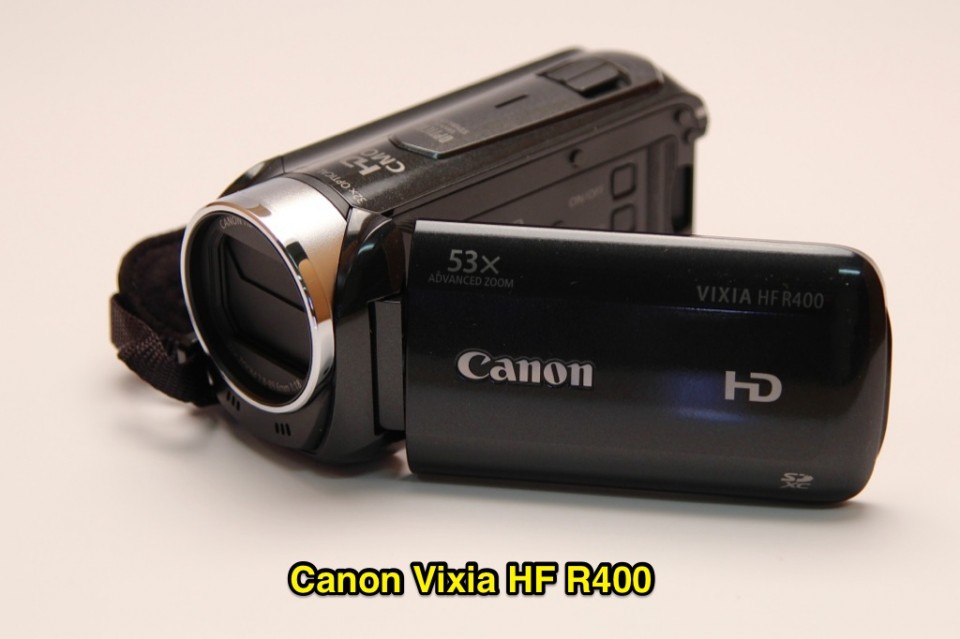 Shopping for a camcorder, or video camera, in days past was not an easy experience, but there has been constant improvement in the quality of video that can be obtained. There’s even great video to be had with your smartphone, such as Apple’s iPhone. You won’t need the most expensive camera since most do at […]

What is Video? What is a Frame? 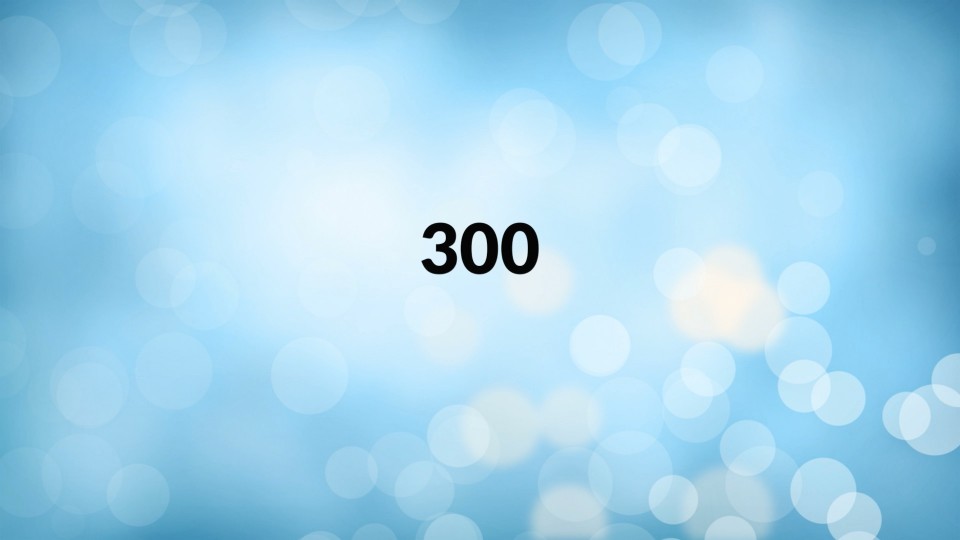 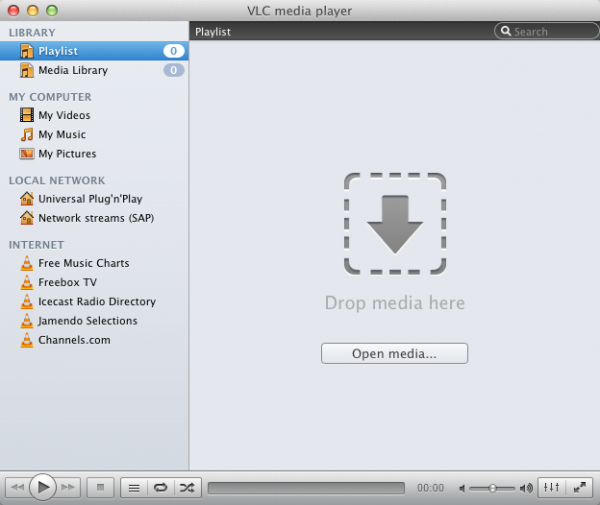 Summary: The default player on your computer (Windows Media Player on the PC, QuickTime on the Mac) will take care of most of your video playing needs. However, we recommend you get a universal player like VLC, which plays a huge variety of files and can even act as a DVD player for your computer. […] 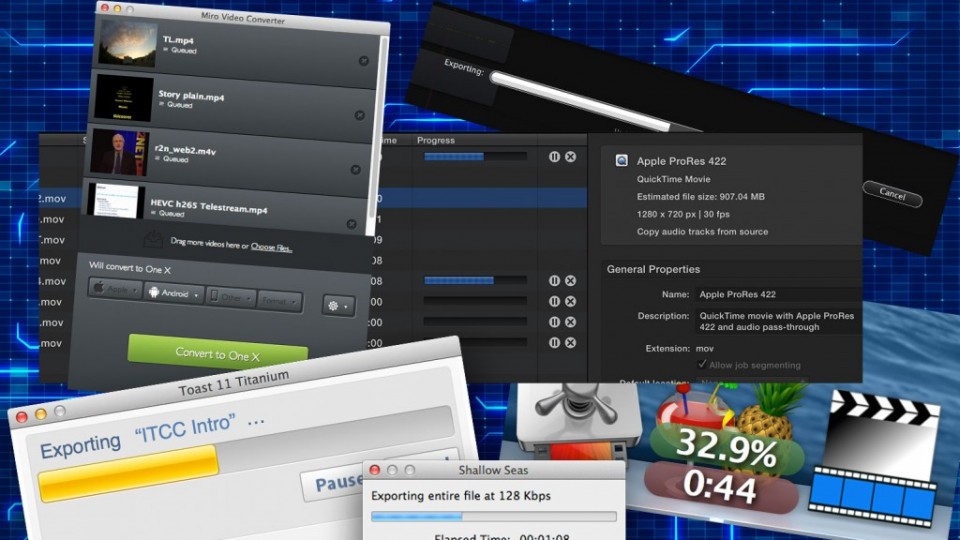 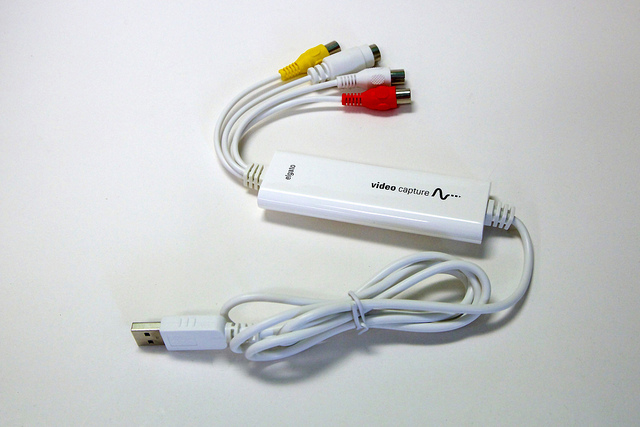 Summary: If you don’t have your video in a digital form yet, what are you waiting for? The process is relatively painless, and once it’s done you can throw out those shoe boxes of VHS tapes. The whole reason to get your video into a digital form is the relative ease in which you can […]